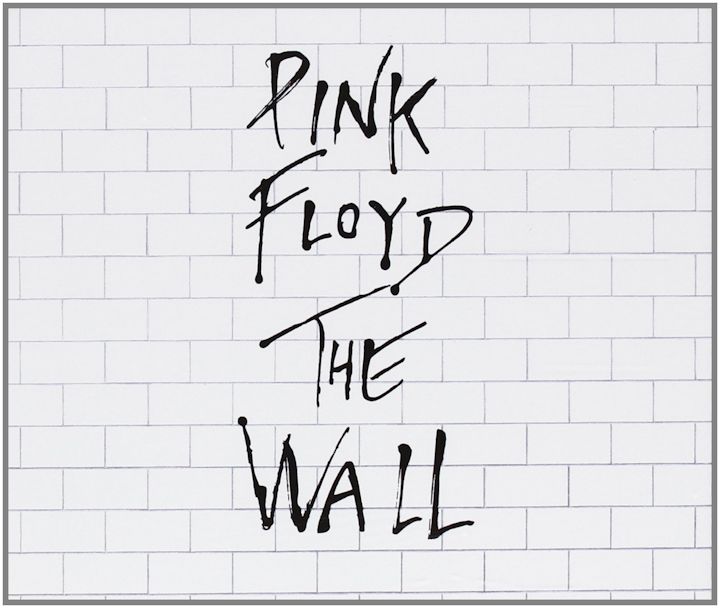 Pink Floyd’s Young Lust has been a staple of rock radio for over 40 years. But many people are mystified about the section at the end when a “Mr. Floyd” in the United States attempts to make a collect call to “Mrs. Floyd” in England. There are many “beeps” and “boops” that for the untrained ear are just random sounds. But for the trained ear, it captures a moment in time (1979, in fact) where telephone technology was in a state of transition. Hopefully the following will help demystify those sounds that you hear when you listen to the song.

In 1979, the telephone system was in the state of transition from electromechanical to electronic and digital. Most of the United States and England were still using electromechanical switching systems (such as step by step and crossbar) though new electronic switching systems (such as the #1ESS) were beginning to take a foothold. The staged collect call from the US to England showcases this transitional period well.

Though long distance calling had been around for a number of years, the technology behind it was a mystery to most people. It was basically “magic” as far as the general public was concerned. Often times with the analog network of the day, they would hear a number of sounds but they were mystified as to what they were hearing. Just as long as the call completed and they were able to talk to someone on the other end was all that most people mattered.

But with the song Young Lust, many of these sounds are showcased so well in such a short timeframe. The telephone network at that time used multi-frequency (or MF) signalling almost exclusively when someone made a long distance call. These are similar to Touch-Tones, but use different frequencies and are used in a different manner. The tones were originally used by operators to access the toll (long distance) network from their stations to operate the toll switches to make a call. Later on this was more automated with Direct Distance Dialing (DDD) where the general public was able to make long distance calls coast to coast, and more often than not the switches communicated with each other using these MF tones. The general “conversation” between these switches was in the format of “KP” (key pulse), then the phone number, then “ST” (start). The key pulse tone was to alert the equipment that a number was starting and to get ready to accept digits. The start tone was to tell the equipment that the dialing was complete and to process the digits to make the call go through. This information will become important in a minute.

Also in the analog telephone switching network, there had to be a way to tell the originating switch (or the switch that handled the billing) to start and stop the billing of a toll call. This was through the use of single frequency (or SF) tones. In North America, this was accomplished with 2600 Hertz, while in England this was accomplished with 2400 Hertz. (Some of you are already getting ahead of me…)

By 1979, both local calling switches and toll network switches (called “tandems”) were in the process of becoming electronic and digital. But that was a very long and tedious process that took from roughly 1965 to 2001 to complete. (Yes, it took THAT long!) So in 1979 we basically had a mix of the old and the new. The old toll network consisted of crossbar switching (the #4 series of crossbar switches – the 4M, the 4A, and 4-ETS) while the new consisted of the then-brand new 4ESS switches. For the most part they worked well together, but sometimes the new was more capable than the old, so there was kludges to allow new technologies to work together with the old. Again, this information will become important in a minute. 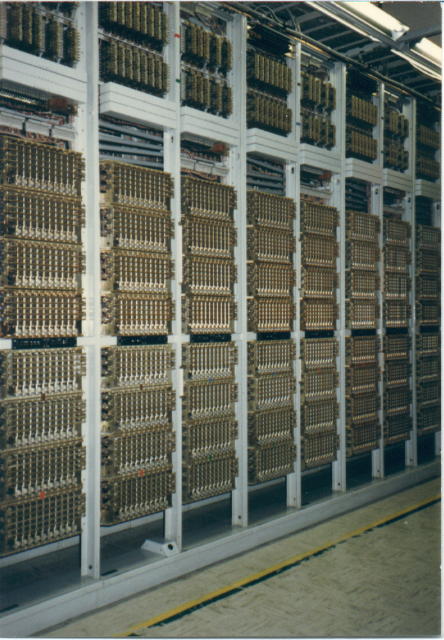 Sender links from the 4A crossbar in Richmond, VA in the 1970s

The North American network uses a strict 10-digit dialing system. In other words, no more than 10 digits (with the area code), though they were able to use less than 10 digits (mostly 3 and 7). This was due to that that the register-senders and markers were limited to a capacity of 10 digits (unless modified, which many were not). This prevented older #4 crossbar switches from being able to properly pass through international telephone calls, since with the country code, city code, and local numbers were up to 15 digits. But there was a way devised to work around this as well, which will also become important in a minute.

When a call originated from a customer-dialed international call on a modern #1ESS switch, it still had to transverse though the (mostly) still all analog toll network with the #4 series of crossbar switches. Since they could only handle up to 10 digits, the kludge that was implemented was to just use them as a pass-through from the subscriber switch (modern) through the 4A/4M/4-ETS switch (old) to a modern 4ESS International Gateway. The AT&T Long Lines network had (and still has) several International Gateway switches to handle the differences between the North American network and International networks.

So that would have established a connection to the ISC. But what about from the ISC to destination switch overseas? Here’s were it gets interesting. Now that the connection between the originating local switch and the ISC has been made (the toll tandems in the middle are just pass thoughs at this point), the ISC sends back a 480 Hertz tone BACK to the originating switch for the switch to go ahead and send forward the full MF string sequence with the country code, city code, and local number. This 480 Hertz tone is also used by operators at their TSPS terminal (Traffic Service Position System) to let them know to go ahead and key in the MF sequence manually (and that is the case with our call to England). 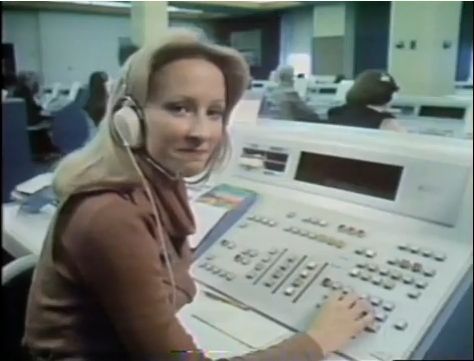 Spectrum Analysis of the Song

So now you are saying, so what are we exactly hearing and in what sequence are we hearing it? Now that you’ve read the background and are armed with the knowledge of the old analog network, let’s run this through with the times of the song. The following was written by Keith Monahan in 2003 when he performed an analysis of the phone call portion of the song with a spectrum analyzer – and is edited as needed to help you better understand.

Hello? Will you accept a collect call….

Is this your residence? Wonder why he keeps hanging up?

(During this time, the operator obtains a connection to an International Switching Center, where you do NOT hear the KP + 18x + ST)

I call this the mangled ‘1’ MF digit, because it appears the audio engineer working on this song must have cut and respliced the middle of the MF tones. The duration is very short 0.039 vs. 0.67 and there is no corresponding pause after the digit. It is instead jammed right up to next ‘8’ digit. If you look at the wave you can tell it is a very ugly splice point.

Hello? This is the United States calling, are we reaching…?

Sir? He keeps hanging up.

Some random observations:
2400 Hz and 2600 Hz tone durations are in the range of .018 to .028 seconds (before the filters kick in – the sound actually continues after it’s mostly muted)

The MF tone durations are from .066 to .068 seconds. I’m guessing my measurements probably contribute to the range and the actual tones seem to have been very accurately produced.

Notice both KP1 and ST are the “starting” and “ending” MF tones and are longer than the standard digits at about .1 seconds. The pause after the ‘3’ MF digit is about twice as long as the others at .11 seconds, instead of the standard .050-.051 second pauses. 44 is the UK country code.

After the KP1 + 044, the 480 Hz tone stops. It wasn’t very prominent in the pause after the KP1 tone, but was still picked up in the spectrum analysis. It is very noticable in the pauses after the 0, 4, and the second 4.

So now the song isn’t so much of a mystery. Hope you were able to fully understand what you hear when you listen to song. Enjoy!