In the late 1960s, Northern Electric developed their own version of an electronically controlled analog telephone switch, similar to the Western Electric #1ESS. This switch, developed in 1969 was the SP1 (Stored Program 1) switch which used mini crossbar switches with electronic stored program control. Sub-varieites of this switch included the SP-1 2-Wire (local end office) and SP1 4-Wire (toll tandem). An update to this switch was the SP1E which used the NT40 processor.

Northern Electric and Bell Canada merged their research & development activities into Bell Northern Research (BNR) in 1971. By late 1972, Northern Telecom had its first electronically controlled analog switch on the market, the SG-1 (also known as the PULSE PBX or Private Branch eXchange). Within three years, some 6,000 had been sold. In 1975, Northern Telecom developed the SL-1, the first fully digital PBX system for businesses. 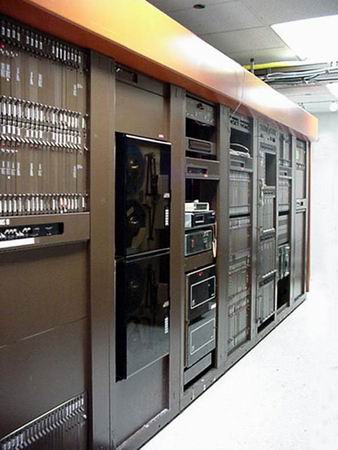 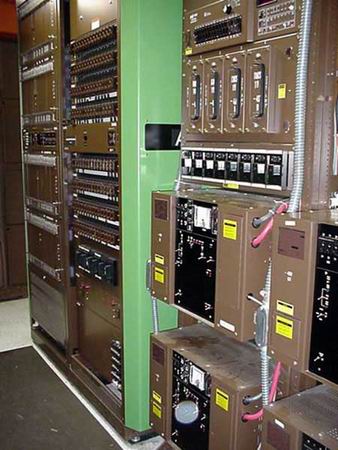 There are a number of sub-varieties and remote switching modules for the DMS series of local central office switch. See the List of Nortel Electronic & Digital Switches below for more details.

The following is a list of Nortel’s electronic & digital switches. Note: this list does not include their new line of packet switching systems.

Though the DMS family of “Supernode” switches are no longer being manufactured, they are still in widespread use throughout Canada, the United States and in many countries throughout the world.