The Vidar company (later TRW-Vidar) produced and demonstrated the first digital central office switch. Though Northern Telecom beat Vidar to the market with the first installation of a commercial production digital switch (their DMS-10 in 1977), Vidar still was the first to demonstrate the technology.

The ITS-5 switch was developed in March 1976 as a Class 5 (local end office) switch. It was later supplemented with Class 4 functions and was named the ITS-4/5 switch. The first commercial production installations took place in 1978.

Vidar was not very successful in the digital switch market and ceased manufacture of their switches in the 1980s. Most of their switches have been long ago removed from service in the public switched telephone network. Iowa Telecom was one of the last known users of Vidar switches, who inherited them when they purchased service area from (then) GTE in 2000.

The following are pictures of Vidar switches in Linn Grove (712-296), Peterson (712-295) and Rembrandt (712-286), Iowa that were removed from service in November 2005. They were replaced with CopperCom softswitches. (CopperCom itself is no longer in business.) 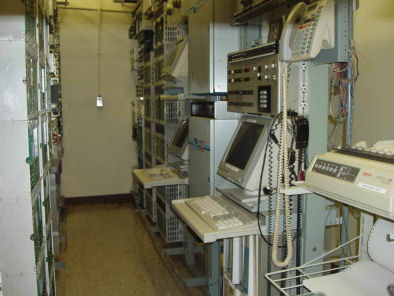 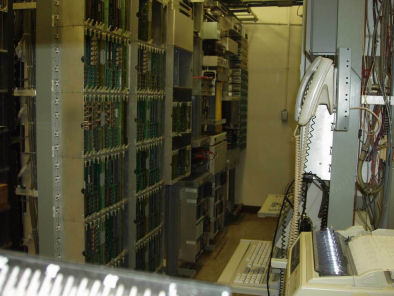 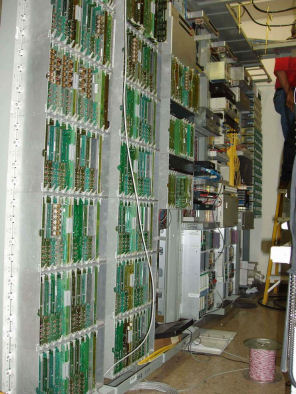 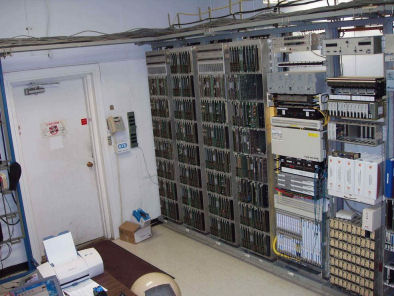 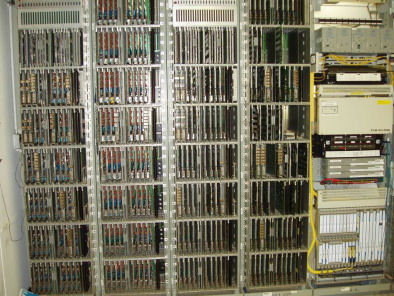 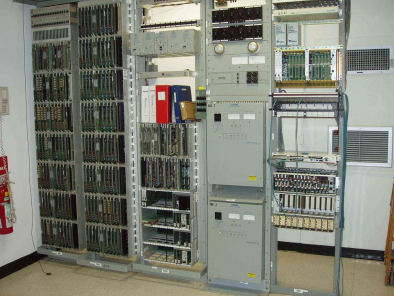